When Indian origin lawyer and politician Reshma Saujani, visited a some New York schools during her political campaign in 2012, she found only boys occupied the front rows in the Computer Science classes, while a handful of girls were present. The skewed sex ratio in those classrooms moved Reshma to an extent that she decided to start an initiative to bring gender parity in tech classrooms. Called Girls Who Code (GWC), the NGO has been working in the USA and last year expanded to Canada, UK and India to encourage female coders and technologists.

“It all started after observing the gender disparity in Computer Science classrooms. GWC aims at giving access to the girl to learn and march into the world of technology,” says Saujani, CEO of GWC. In 2012, we started the pilot project with 20 girls in the US and have now expanded to 1,85,000 girls around the world, including India.

“Last year, we expanded our programming clubs into India, Canada, and the UK. Today we have 100 clubs spread across Bangalore, Delhi, Hyderabad and Mumbai and few more are in pipeline,” she adds.

The programme has partnered with schools and orphanages to set up the GWC clubs to encourage girls across the socio-economic spectrum to pursue STEM careers. 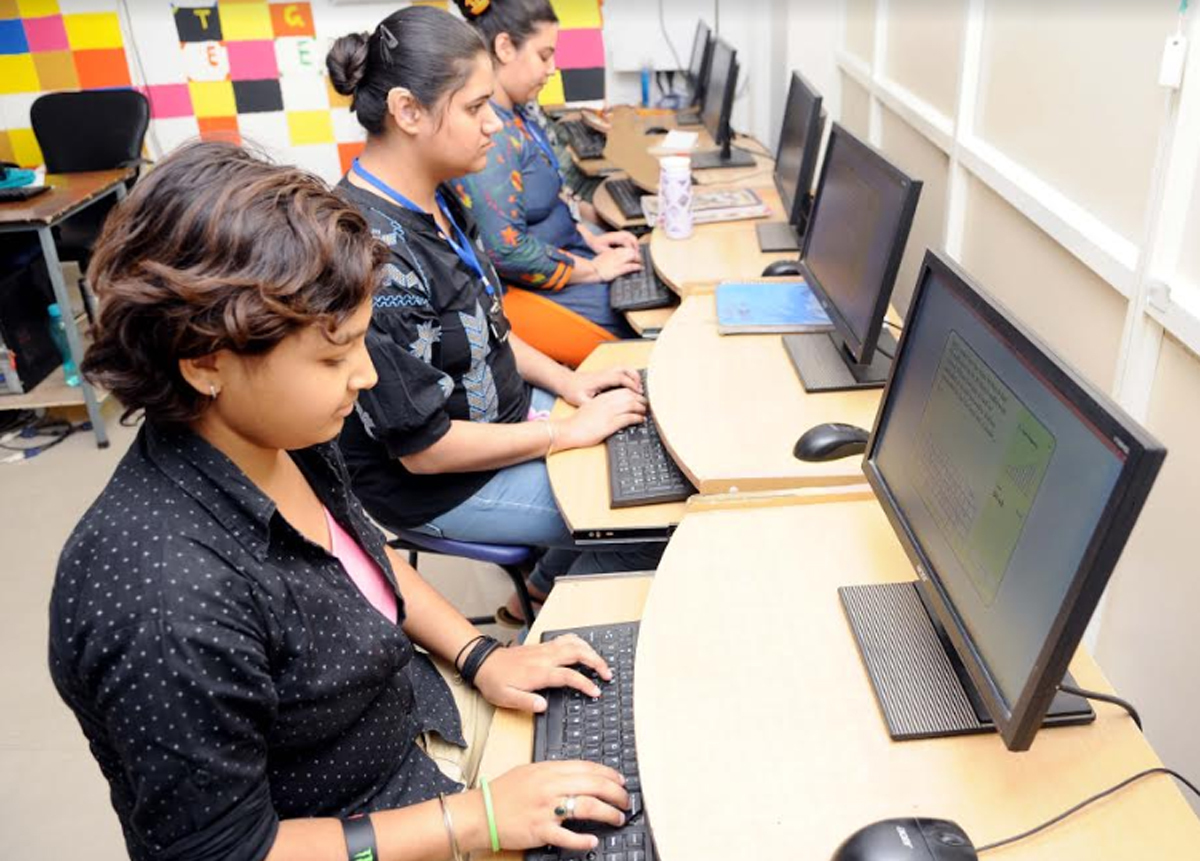 The initiative is an after-school activity for girls in the age group of 11-18 years. The clubs provide candidates with all the resources required for learning. Right from basic coding to more advanced concepts, there are several modules to learn, informs Saujani. The club members are typically required to attend at least one session per week and are awarded certifications on completion of the course.

Along with providing technical knowledge, the learners are also encouraged to build tech-driven solutions for real-world problems such as website making, app developing etc. They are taught to think critically and develop communication skills.

“Until this year, GWC was only active in the US and there we found that girls who participated in the programme were 15 times more likely to get their degree in Computer Science or related fields. We aim to bring similar results in other countries as well,” says Saujani.

She adds that the interest in technology among girls needs to be inculcated at a young age to boost their confidence. Starting early will also provide them the opportunity to explore more options and create a strong mentor network.

The misconception regarding coding is that it is jargon-fuelled and requires dealing with complicated amasses of numbers, which prevents women from foraying into the field. We challenged the stereotype by exposing young girls to the coding environment and showcasing success stories of real women in tech, says Saujani.

“We want to inspire girls by making them learn about women who forayed in the field and later excelled. Besides teaching the programming skill, we want to give them a sisterhood of women they can turn to for support,” she adds.


GENDER PARITY IS THE FUTURE

“Digital acceleration is changing our world at an unprecedented pace and the future of our industries will be shaped by innovation rooted in gender parity,” says Vince Campisi, chief digital officer, United Technologies Corporation (UTC) that is supporting GWC’s India initiative.

Schools are one of the best organisations to provide equal STEM learning to students and convert them into the leaders of the future, says Campisi. He adds that fundamental Computer Science skills in students are critical as most technology and engineering careers require a baseline skillset in coding.